Importance of Spaying/Neutering a Pet

Importance of Spaying/Neutering a Pet 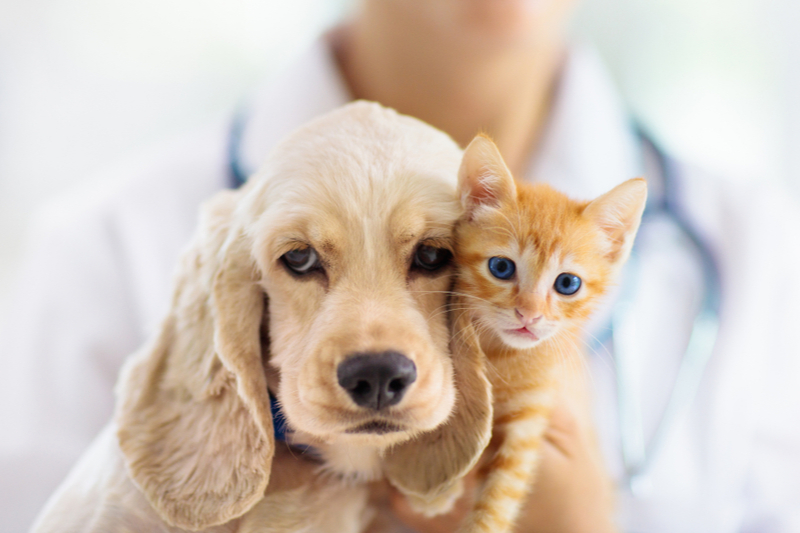 If you have recently become a pet owner, there will be lots of things for you to think about, but something that should be fairly high up on your list of priorities is arranging to get your new pet spayed/neutered. These two terms refer to the same overall process – the removal of the reproductive abilities of your animal. Spaying tends to be used to describe the female procedure, while neutering is interchangeable between males and females. You may also hear it called castration in males.

Why is spaying/neutering so important? Here are a number of important reasons why you should make scheduling that appointment a priority.

You could help your female pet to live longer

Breast cancer is fatal in around 90% of cats and 50% of dogs. However, spaying your pet before her first heat helps prevent her from suffering from these diseases, which could help her to live longer. It also prevents potentially deadly uterine infections, such as pyometra.

You can keep your male pet healthier too

If your male is neutered, they will be unable to develop testicular cancer that develops in as many as 27% of intact male dogs. This type of cancer can be very serious and potentially deadly for your pet.

Your female won’t go into heat

Females go into heat for around 4/5 days every 3 weeks during the breeding season. Unfortunately, during this time their behavior will change as they instinctively try and attract a mate. Unfortunately, these behavioral changes aren’t always pleasant. For example, your female will urinate more often, may appear to lose their toilet-training skills and urinate wherever they feel like, and will be far more vocal than usual. This can make life with them pretty unpleasant during heat cycles!

Your male will avoid some undesirable behaviors too

It isn’t only females that are affected by behavior changes by being unneutered. Intact males have natural primal urges to find a mate, and this is compounded if they can sense that there is a female in heat nearby. Some of the undesirable behaviors that they can exhibit can include:

These behaviors can be avoided by getting your male neutered.

You won’t have to deal with babies

While baby dogs, cats, and other animals may be extremely cute to look at, they are very time consuming and expensive to look after! Your pregnant female will have to have various veterinary appointments, then you will need to factor in the cost of food, litter, and vaccinations that your babies may need. Many people liken baby animals to human babies and for good reason. In many cases, they require just as much attention – including waking you up during the night!

If your female pet becomes pregnant, you will also need to think about where the babies will live once they are ready to leave their mother. As a responsible pet owner, you will want to ensure that they go to loving homes where they will be properly taken care of. However, actually re-homing animals can be quite stressful.

You won’t be adding to the overpopulation crisis

If you aren’t already aware, there are millions of animals living on the streets and in shelters across the country, having been abandoned by their owners. Unfortunately, many of these animals are euthanized each year due to there not being enough resources to care for them. By ensuring that your pet cannot reproduce, you can play a small but vital role in reducing overpopulation as more people will be forced to adopt rather than shop.

For more information about spaying/neutering your pet, please speak to our veterinary team by calling (540) 904-2229 today. 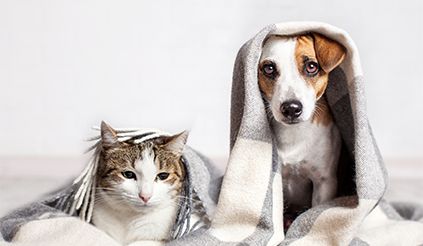 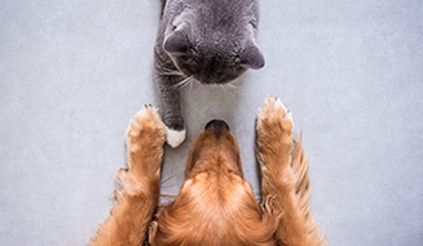